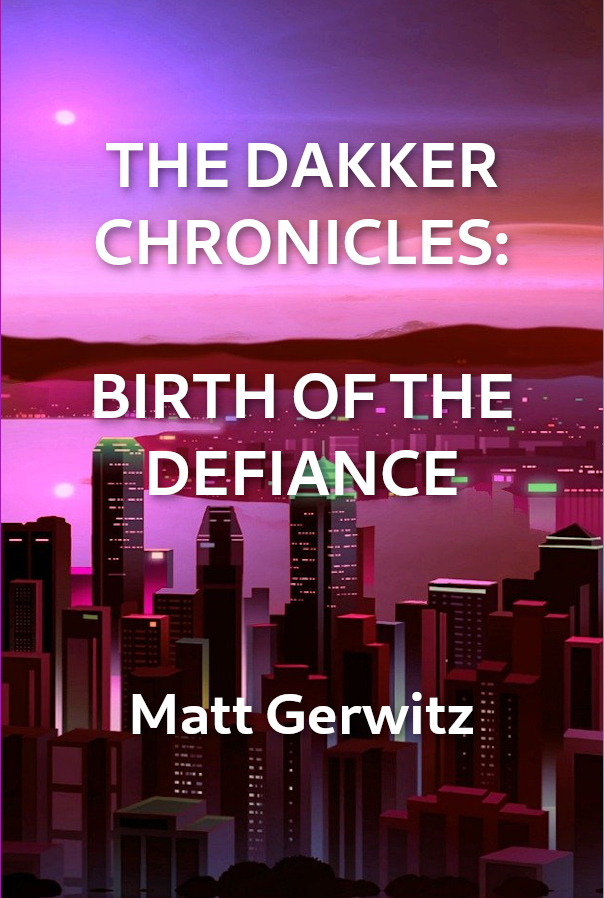 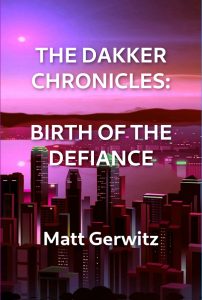 Some 150 years after colonists first arrived from Earth, the galaxy is very heavily populated. Settled planets are thriving and unsettled planets are being explored. Each planet and solar system are politically independent, though a Galactic Council does exist to provide a unifying force across the galaxy.

Despite the many successes of the new galactic experiment, the original founder’s dream of Utopia was never realized. Planetary governments continue putting on a good show, making the people believe they are living in Utopia. But it is little more than a veneer.

Underneath a thin veil of equality and goodwill is layer upon layer of greed, graft, and corruption. Everything those early colonists had thought they were leaving behind only followed them to DakolonEyo – and beyond. The planet is no Utopia. It is a dystopia with a nice coat of paint and manufactured smiles all around. But not everyone is fooled.

A small group of skeptics – a group that call themselves the Independent Thinkers – are emerging. They don’t believe in the viability of the Utopian ideal. They know that the system they live under benefits those at the top while everyone else suffers. They also know that freedom is the only antidote to Utopianism.

This is the story of how the Independent Thinkers go from being a small group of coffee shop philosophers to a force preparing to overthrow the Utopian ideal. Will they succeed? Only time will tell.

GET IT HERE IN PAPERBACK TODAY

“To be continued?? I sure do hope you are working on the next book 🙂 🙂 🙂 I really enjoyed the book. Life on a planet where Utopia is just a name and not reality. Citizens who actually think for themselves are pushed aside and punished, so a group of them team up with some pirates to seek truth and freedom for the people. What appears as good is actually just a smoke screen for control and power for the leaders. The quest for freedom is not easy, but worth the risks. Interesting characters and action that keeps you on your toes and rooting for success.” ~ FROM A.V. , Winter Haven , FL

“A fascinating, fast paced book set in the future. The classic good vs evil but a unique perspective targeting the lies, misconceptions, and deceit of a utopian system, and those rising against it. Matt Gerwitz’s expansive imagination carries the reader through intricate plots and subplots, masterfully woven around a cast of intriguing characters. At times it was hard to put this book down. I eagerly await future installments!” ~ Andrew Gerwitz Jr., St. Charles, MO